For TechDesigns NYC, a firm specializing in jewelry design and casting, Spear & Magic was tasked with creating a company profile for their website.  Owner Carlos Zamora wanted an engaging way for visitors to understand the expertise, capabilities and mission of his company, so we designed a video that told a story in his own voice.  With Carlos driving the narration, it allowed his passion and expertise to shine through- not only building credibility for the company but also putting a relatable face to it.  Visitors to the TechDesigns site know who and what is behind the work… they know the philosophy of the company, the expertise, and they know exactly who they’ll be dealing with- Carlos.

The profile was shot in a single day at TechDesign’s offices in the heart of New York City’s Diamond District by Spear & Magic’s Director of Photography on our standard camera package. We created a generally “Techy” atmosphere, from interview to B-roll and used sliders to create smooth camera pushes and moves.

Carlos was initially unsure about how to approach the dialogue.  He knew what he wanted to convey, but didn’t know how to express them for a script.  We felt the best way to comfortably communicate his expertise would be through natural conversation, so instead of scripting his narration, we developed an outline of key principles and conducted an interview instead.  Prompting Carlos with questions that would naturally lead him to communicate the ideas he wanted to express allowing viewers to connect with him more personally.  The interview was then edited into a narration by removing the questions and placing his responses in the proper context.

Click The Projects Below to See More of Our Work! 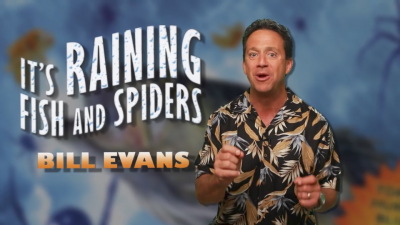 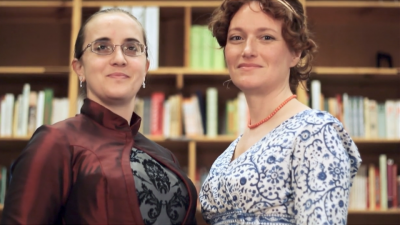 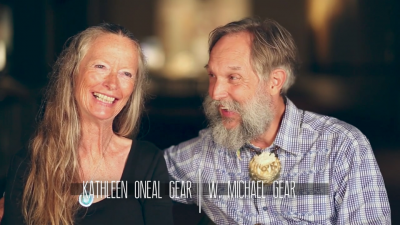 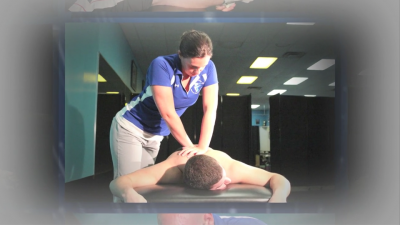 One on One Physical Therapy Commercial 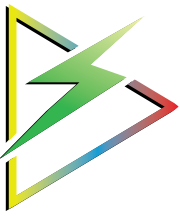 DO YOU HAVE AN IDEA WE CAN HELP WITH?